NACO Canada is happy to present three awards every year to recognize the success of our community. NACO members are able to nominate who they think should receive each award. The three awards are; Exit of the Year, Most Promising Startup of the Year, and Angel of the year. 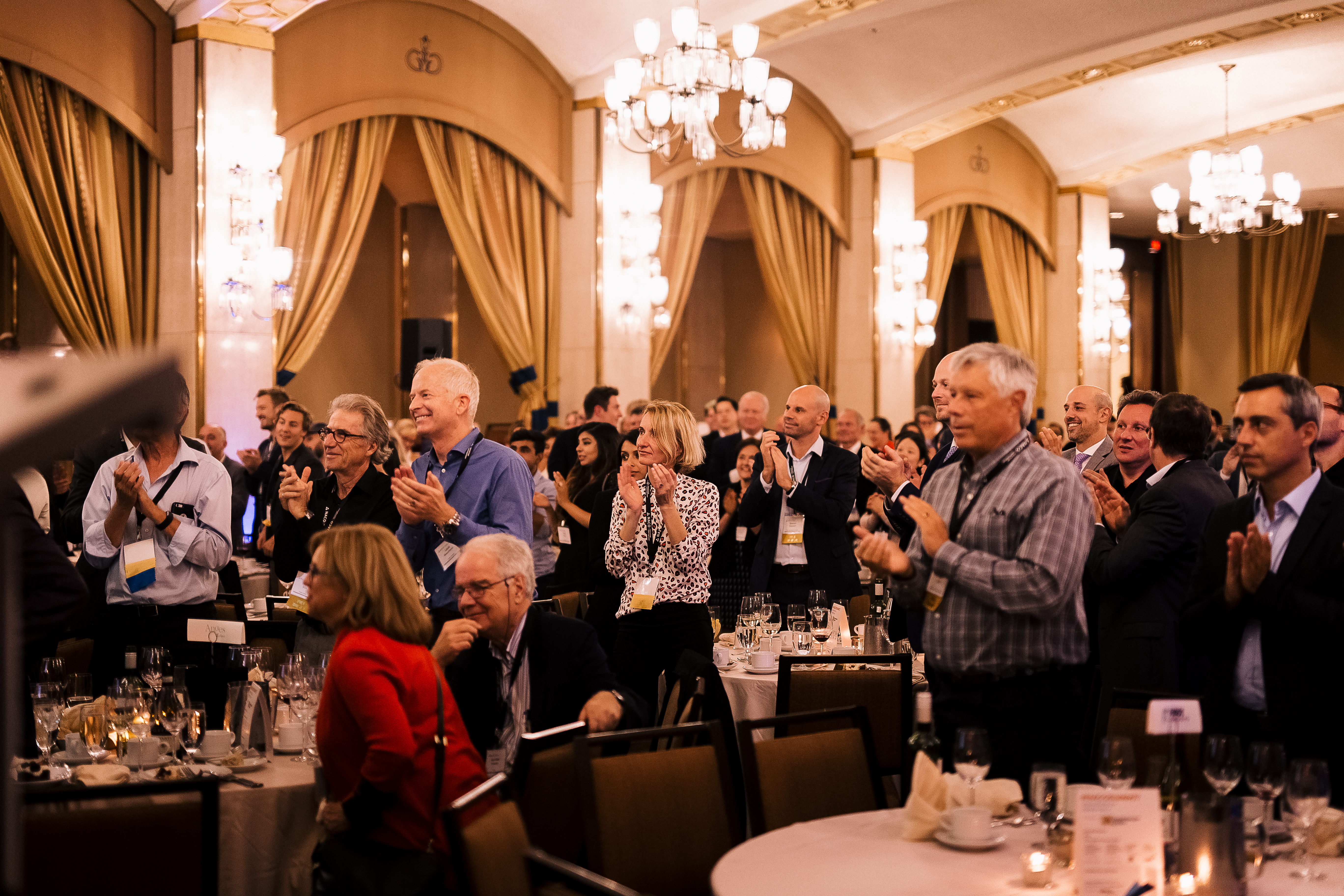 This year we're presenting the awards on the second night of our World Angel Investment Summit, during our annual Gala Awards Dinner.  This is the last week for our members to submit their nominations.

Canadian Angel of the Year Award, presented by BDC Capital

NACO's Canadian Angel of the Year Award is presented to an experienced Angel investor who has made a significant contribution to the development of the Canadian Angel ecosystem during the year prior to the Summit. The award seeks to identify the Angel investor who has most contributed to the growth and development of Angel investing in Canada through a combination of investment, mentorship, and leadership within their local ecosystem.

NACO's Exit of the Year Award 2018, presented by RBC

NACO's Exit of the Year Award recognizes the most successful exit achieved by a Canadian startup that received financing by one of NACO's member Angel groups. The award seeks to recognize the partnership between an individual Angel investor and a founder that most contributed to the growth and eventual exit of said startup through a combination of investment(s), mentorship, and leadership.

NACO's Most Promising Startup of the Year, presented by Panache Ventures

The Entrepreneurial Program is designed to invite Angels and a company they back to participate in the World Angel Investment Summit in order to showcase their unique business propositions to the international Angel community and industry supporters. Each company submission is made by an Angel and vetted by a selection committee resulting in the winner being crowned NACO's Most Promising Startup of the Year.

NACO is pleased to announce that Panache Ventures has sponsored this year's Most Promising Startup of the Year and will be investing $150,000 in this year's winner pending a complete due diligence process.

If you're a NACO Member and would like to submit a nomination, you can do so here. DEADLINE for nominations is this week on August 16th. 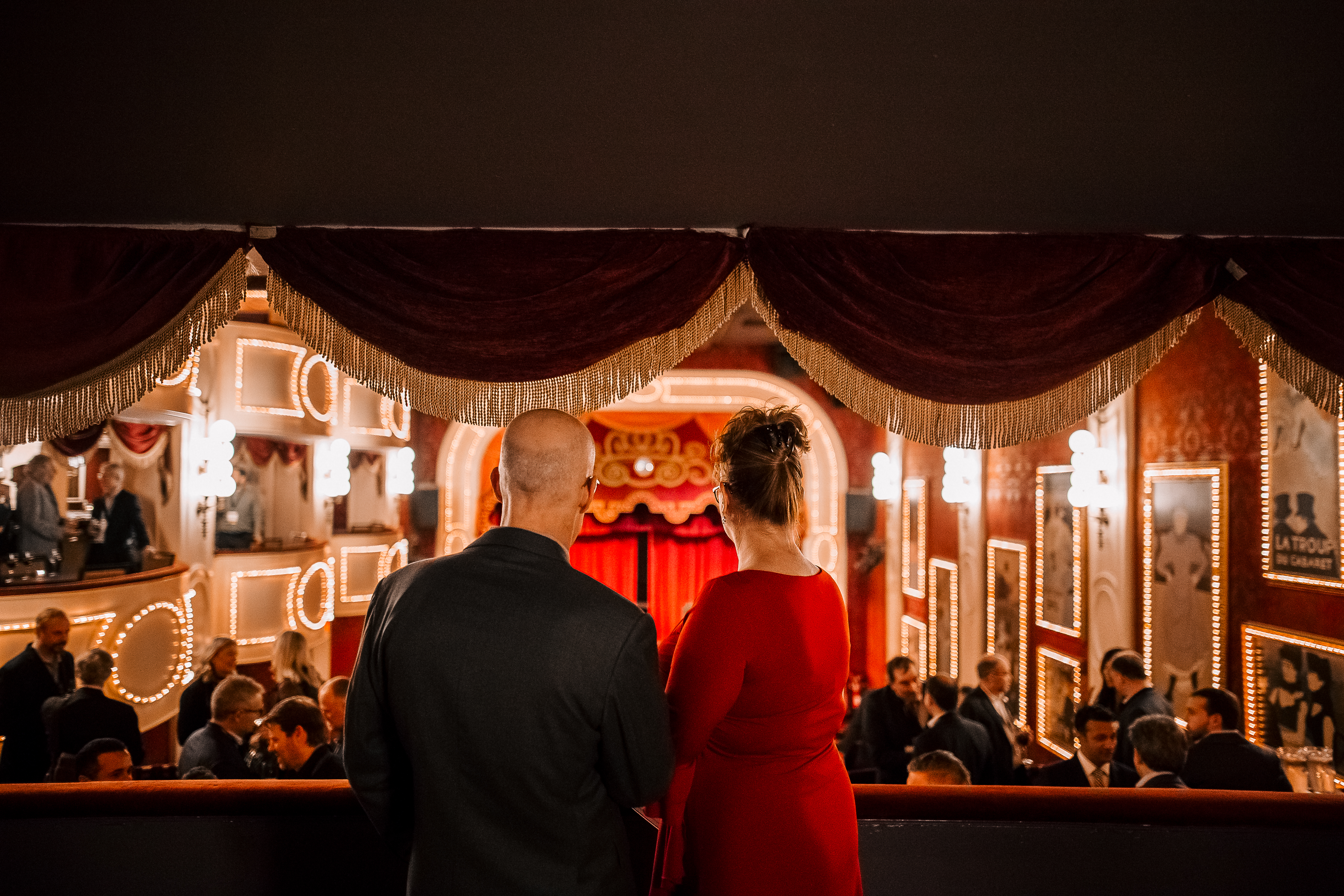 NACO's 2017 Exit of the Year Award was presented to Daiya Foods.

NACO's 2017 Most Promising Canadian Startup of the Year was presented to portl media.

NACO's 2017 Canadian Angel of the Year award was presented to Sophie Forest.

"Sophie Forest is very deserving of this recognition and we are so pleased to celebrate her success,”

Stay tuned for us to announce this years winners during the NACO World Angel Investment Summit.